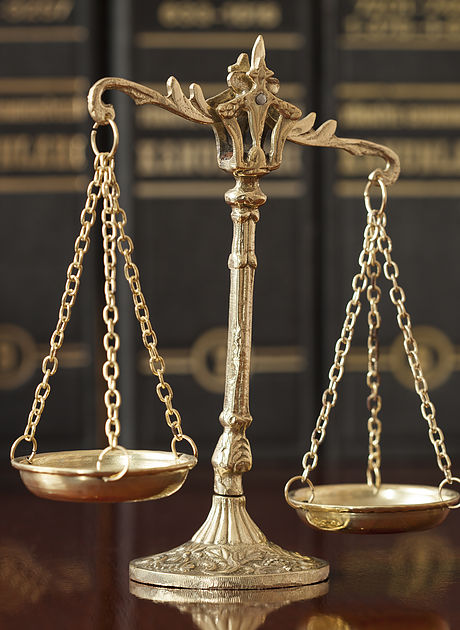 Admitted to practice before all state and federal courts in Nevada. 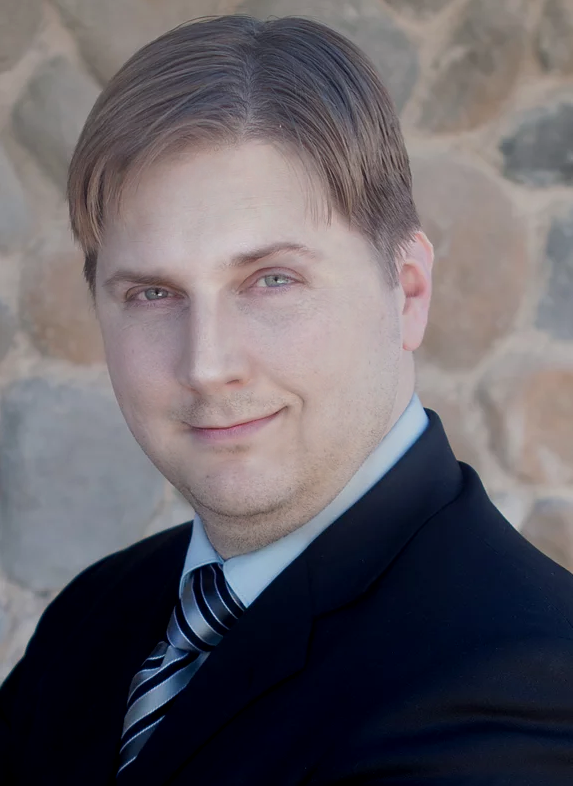 Allen Leavitt was raised in Las Vegas, Nevada. Allen attended University of Nevada-Las Vegas, where he received a bachelor’s degree in Business Administration and Economics in 2006. Then, wanting to couple his business degree with a law degree, Allen attended William S. Boyd School of Law at UNLV. Allen is licensed to practice in all Nevada Courts.

Allen and his wife Jessica are the proud parents of five children and can often be located in the outdoors with them, hiking and camping in scenic Southern Nevada. Allen volunteers with the Boy Scouts of America, and you can frequently find him transmitting as an Amateur Radio Operator on station KG7WBG.